Commissioned by 20th Century Fox to build this float for the Gaypride parade in London on behalf of the upcoming film ‘Absolutely fabulous the film’ and Stoli vodka.

The project was a huge success and covered social media and news channels through the country. 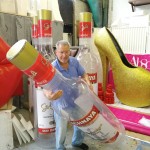 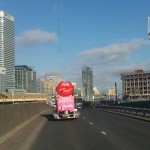 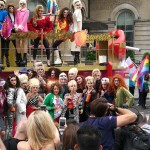 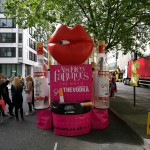